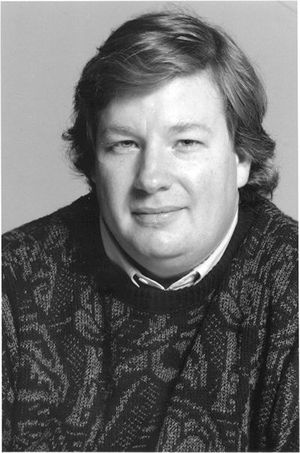 Jim Ward is currently Vice President of Marketing at Lucasfilm, Ltd. He is responsible for the planning, development and execution of the worldwide marketing of all Lucasfilm theatrical, video and television properties including “Star Wars” and “The Complete Adventures of Indiana Jones” as well as Lucasfilm’s corporate activities.

Named one of Ad Age’s Top 100 Marketers and EPM’s 1999 Entertainment Marketer of the Year, Ward first spent fifteen years in the advertising business where he was involved in the some of the largest consumer product launches in history.

He began his career in New York working on Madison Avenue for Doyle Dane Bembach leaming the fundamentals of advertising and marketing. He then switched coasts and moved to Los Angeles for a stay of nearly ten years. As Senior Vice President and General Manager of BBDO/Los Angeles, Jim led the global launch of Apple’s Powerbook in 1993, an effort which won a Marketing Gold Effie and the Grand Effie for that year. With Wieden & Kennedy in Portland, Jim was the global account director for the $200M Microsoft account and spearheaded the worldwide launch of Windows ’95. Ward moved on to manage the $400M Nike global account at Wieden & Kennedy and oversaw Nike’s participation in the 1996 Olympics and the introduction of Tiger Woods.

In 1997, Ward joined Lucasfilm to drive the global launch of Star Wars: Episode I The Phantom Menace. The effort included the development and orchestration of the overall marketing effort, which included management of 20th Century Fox Worldwide, in conjunction with all promotional tie-in partners. 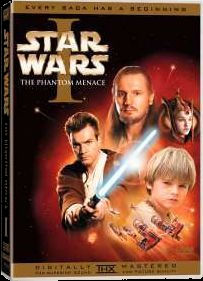