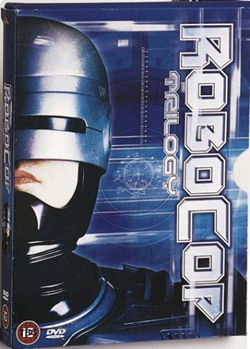 The first 7 questions are my own to the man and the following 6 were presentedby the radio publicity agency for MGM’s PR company, the latter for which I havebeen granted exclusive first print of which will not be madeavailable generally until the week of release.

Peter Weller was born on 24 June, 1947 in Stevens Point, Wisconsin. Hisfather was a helicopter pilot in the Army and therefore the Weller familytravelled around the world on different military postings ncludingHeidelberg, Germany and San Antonio, Texas.

Peter is currently studying for his masters in Italian renasissance Art inFlorence. 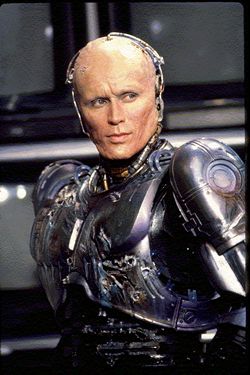 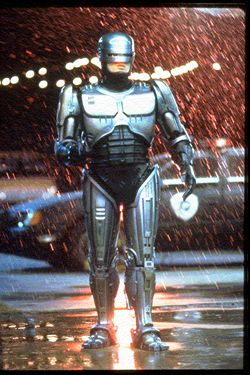 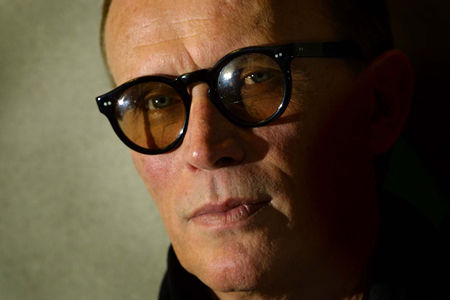 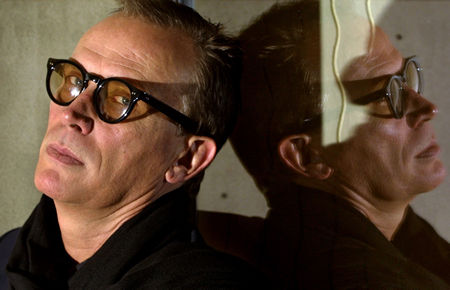 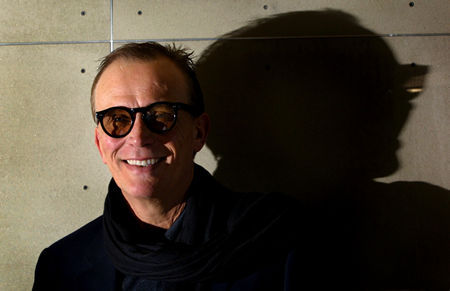 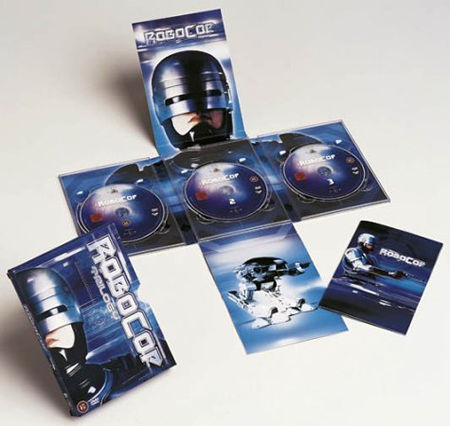 This interview was printed with kind permission by MGM’s PR company. 2002.