Parappa the Rapper 2 for Sony Playstation 2
Distributed by
Sony 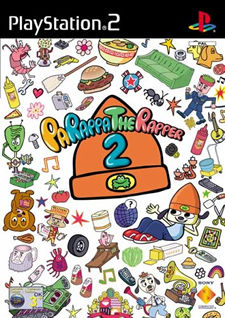 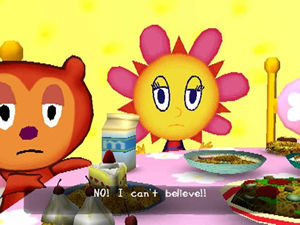 Graphically, it’s undeniably excellent. It’s colourful, smooth-flowing and the screen swishes around brilliantly with no clipping or colour blocking, which will make it appeal well across the age board.

The sound is great too, with funky music throughout for you to follow.

While it’s easy to pick up and play, a question will be raised as to its longevity, since it’s fun for a while but not one you’ll return to again and again, unless it’s really your bag, so for most of it a rental is advised first if you’re keen to play it.