After that, and courtesy of Video Game Carnival, you could indulge in 8-bit pixel art (I only didn’t because I got an E for GCSE Art) and laser gaming, which can be better seen on this video . 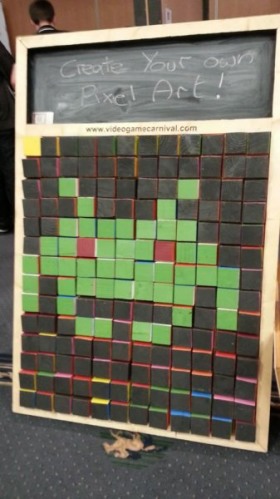 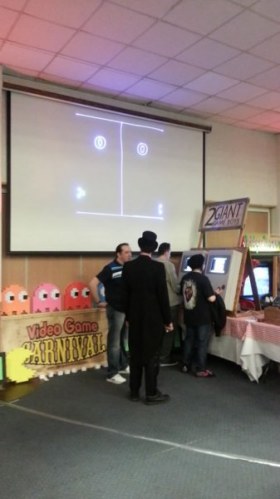 They also had two giant Gameboys (which my phone’s camera did zero justice to, as they had a great image) and the wonderful Fruitcade, which does exactly what it says on the ti… er… banana. Yep, control your arcade games with a banana, an apple and a few bananas. 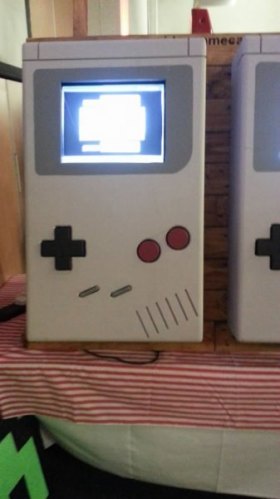 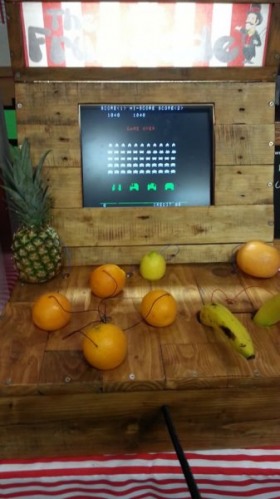 Fancy a bit of 3D action, missus? I’d not played these Tomy Tronic 3D handhelds before, and while the 3D is understandably a bit rudimentary compared to modern gaming – because they have a similar style to Game & Watch handhelds – they were great fun if you bear their era in mind. 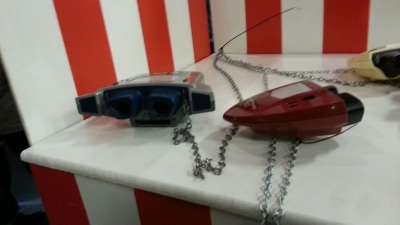 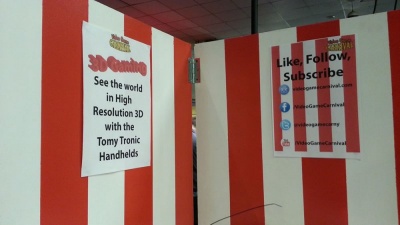 And in the LED Arcade, there’s the Invader 1000, a basketball game the name of which escapes me, and below, two more games I don’t know the name of, the second of which is an American football game. Someone please fill me in on these. 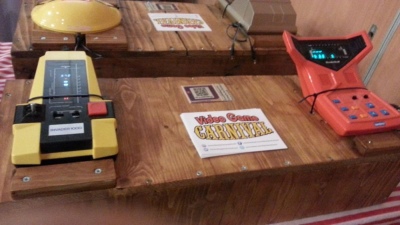 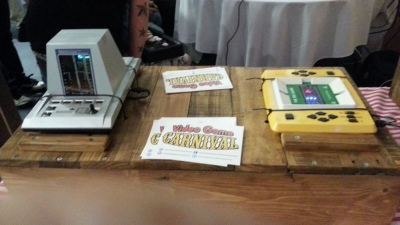 Want more handheld action? These are some gaming units of fun which I remember from my childhood: Astro Wars, Frogger, Amidar (appalling photo of mine!) and Scramble. I can’t remember if they also had Munchman on view as I haven’t got a picture of it, but click on its name in the sentence for a video. I certainly remember owning one back in the day! 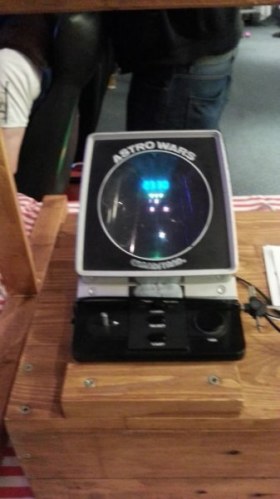 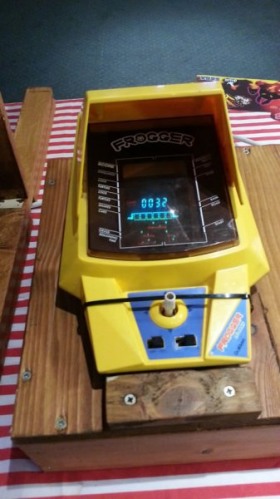 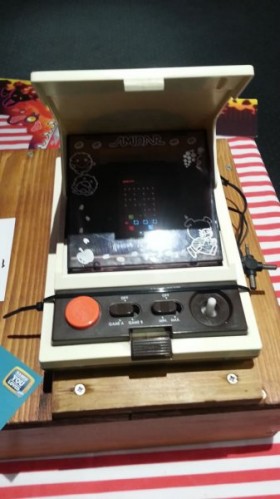 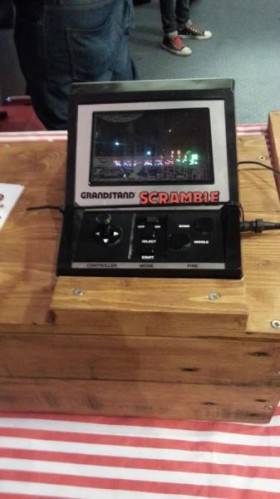